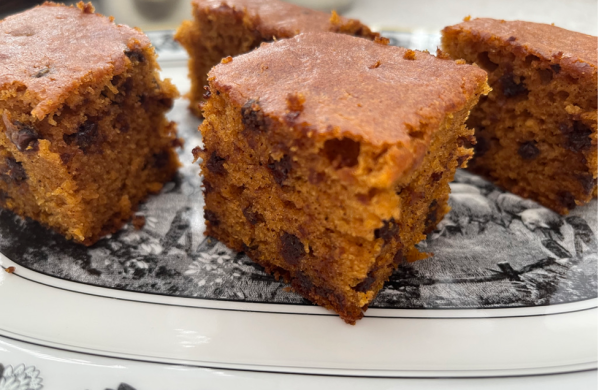 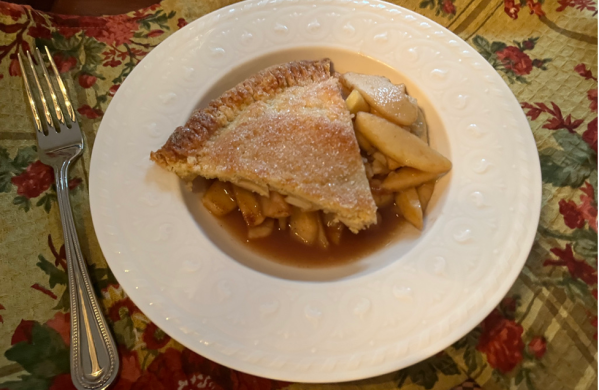 Cranberry sauce is a full-on side dish in my house. Don’t expect a dainty, little portion next to the turkey. We require a mound of cranberry sauce on our Thanksgiving… Read more Cranberry Sauce (Relish) →

I originally made a Duchess Potato recipe exactly as written from an old Martha Stewart Magazine, but I found that it needed more seasoning and that it looked super pretty… Read more Duchess Potatoes →

I am a firm believer that just about any appetizer can be turned into Teatime fare. And it’s such a fun way to eat- small plates and tasty morsels- a… Read more Harvest Festival Tea: Appetizers and Mini Desserts → 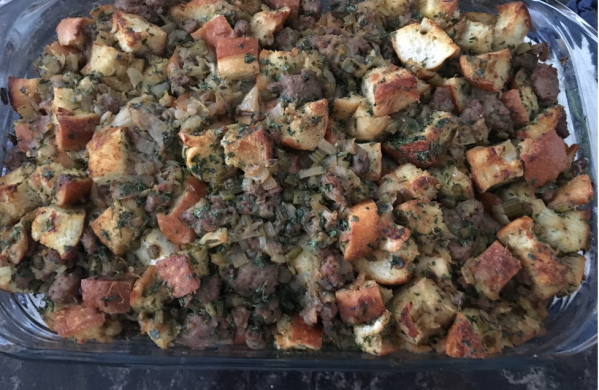 This is my dad’s recipe for stuffing and it is so yummy that is an absolute requirement every year at Thanksgiving. In fact, I must satiate my cravings for this… Read more Italian Sausage and Celery Stuffing →